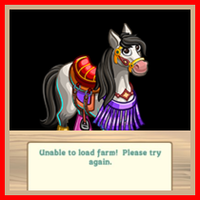 UPDATE THIS IS NOW FIXED!
Did you get a Farmer's Clan has ended pop-up today?  Unusual farm problems later? Worried about what it means? Your Dirt Farmer team has reported the issue to the FarmVille Studio & are awaiting a response. Read below for more details and please share to let your FarmVille Friends know...


Earlier today there was a pop-up telling us that Farmer's Clan has ended. If you clicked, it gave you  a cool horse for a reward - the HOMECOMING HORSE.

Here's what you need to know

Farmer's Clan is not going away forever. There are indications in the game code that another one is in the works.

There was an enhance this morning that included the pop-up and horse. For whatever reason, the FarmVille Studio did another enhance later in the day. which removed everything that was added to the game on the first enhance

The HOMECOMING HORSE was among the items no longer in the game.
If  you did not get the pop-up you should be able to farm as usual. 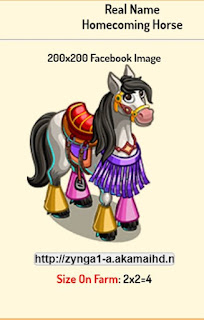 If you did get the pop-up and placed the horse in the stable or paddock, it will appear as a dark circle and cannot be removed from the stable/ paddock.

If the horse is in your giftbox, you can't get it out.

If the horse is out on your farm and you traveled to a different farm before the second enhance, you will be able to play but not travelto the farm you placed the horse on 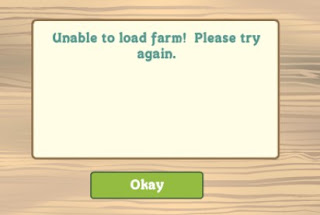 If the second enhance happened while you were on/had left your farm on the one it was placed on, you will be unable to load your farm at all. 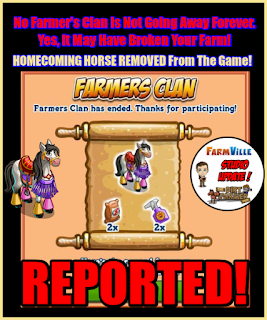