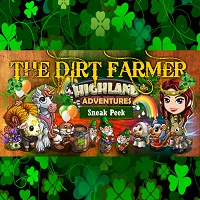 WELCOME TO IRELAND!! Farmville Highland Adventures Farm EARLY ACCESS is on September 2nd. Here is a SNEAK PEEK of this NEW Farm. Please share with your friends and stay tuned for more updates! 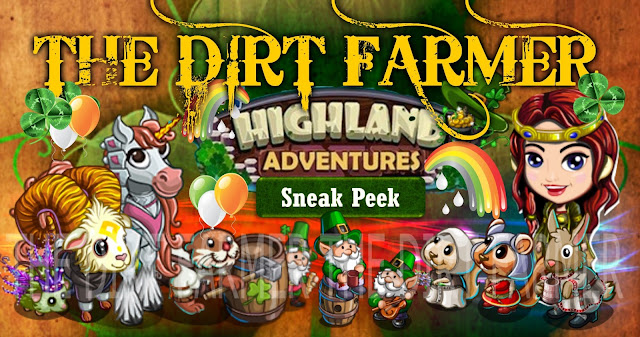 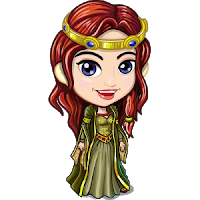 Check out these images of Highland Adventures own feature THE GOODWILL SHIRE. Help towns folk and grow up your own empire. Compete to earn your peoples respect for the best rewards. You will need to daily complete the Medieval Axes. 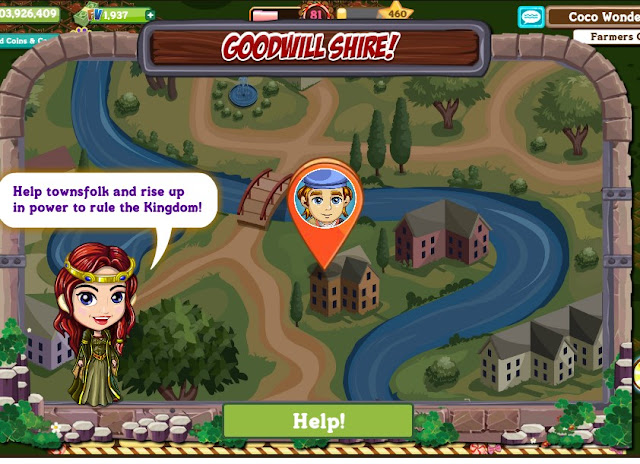 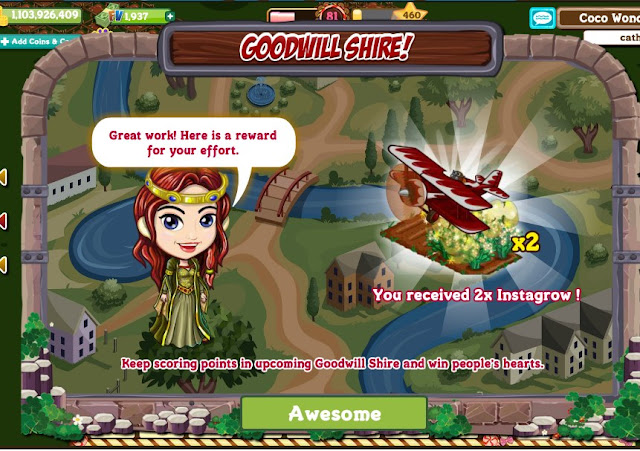 Ireland is an island nation on the westernmost edge of Europe. It is the continent's second largest island (after Great Britain). The Republic of Ireland occupies 80 percent of this landmass, while a large chunk of land in the north is part of the United Kingdom. Ireland is known for its wide expanses of lush, green fields. In fact, its nickname is the Emerald Isle. But there are also large areas of rugged, rocky landscape. About 15,000 years ago, Ireland was completely covered by thick glaciers. The movement of these giant sheets of ice stripped the soil, leaving huge tracts of flat, limestone pavement. The midlands and west coast of Ireland are dotted with damp peat bogs, the soggy remains of dried-up ancient lakes left by the glaciers. Ireland's highlands rise mainly in the southwest, often ending at sheer cliffs that plunge thousands of feet into the Atlantic Ocean.

Ireland is a nation of storytellers. The tradition dates back to Celtic bards, who would record and recite the country's history. Archaeologists think the first people to settle in Ireland arrived around 6000 B.C. By 3500 B.C., settlers were using stone tools to clear farmlands. Around 700 B.C., a diverse and technologically advanced culture from central Europe called the Celts began to settle the island. They would thrive there for nearly 2,000 years.

In the ninth century A.D., Viking invaders began raids into Ireland. They established settlements that later became some of the country's main cities, including the capital, Dublin. The Vikings and Celts fought often for 200 years until a battle in 1014 united the country. Peace broke down quickly though, and Ireland was divided into many kingdoms. In 1170, Norman Vikings who had taken control of England invaded Ireland and made it an English territory. In 1948, most of Ireland became an independent country, while six mainly Protestant counties in the northeast remained a British territory. Learn more HERE.

The north Antrim coastline in renowned for its scenic beauty and the Giant's Causeway is its unique jewel in the crown, known to the Irish as the 8th Wonder of the World. A jagged promontory of neatly packed columns of hexagonal basalt rocks created some 6 million years ago by a flow of basaltic lava. It is called the Giant's Causeway because of a legend about the quarrel between two giant's called Finn Mac Cool and Benandonner. ... When Benandonner saw how strong the baby was, he thought that Finn Mac Cool would be stronger than him and he ran back across the sea to Scotland, tearing up the causeway as he went. Click HERE to see a 360 degree interactive panorama of the Giant's Causeway. 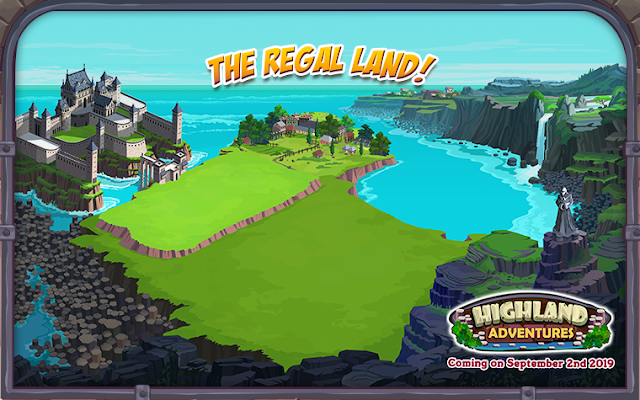 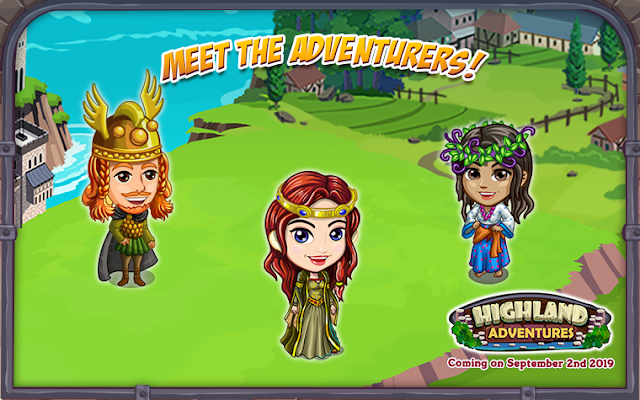 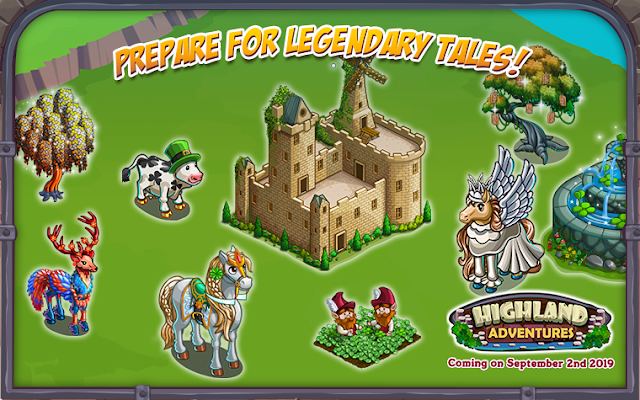 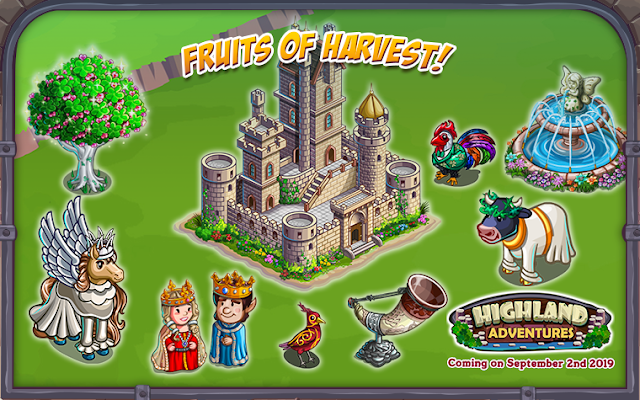 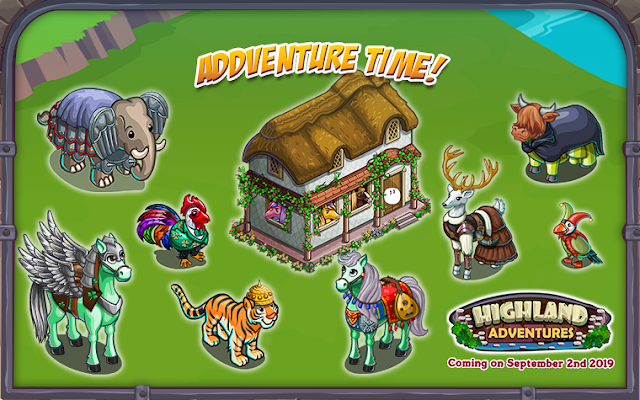 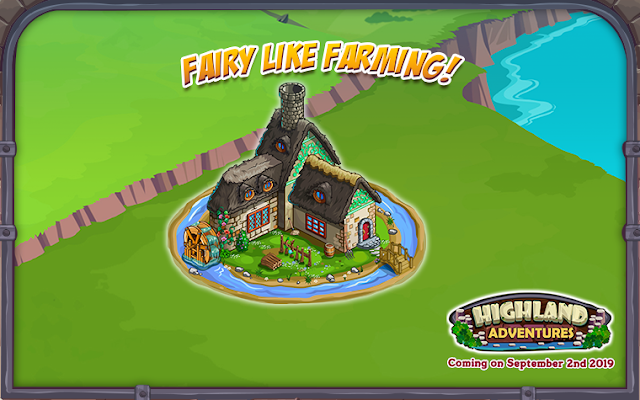 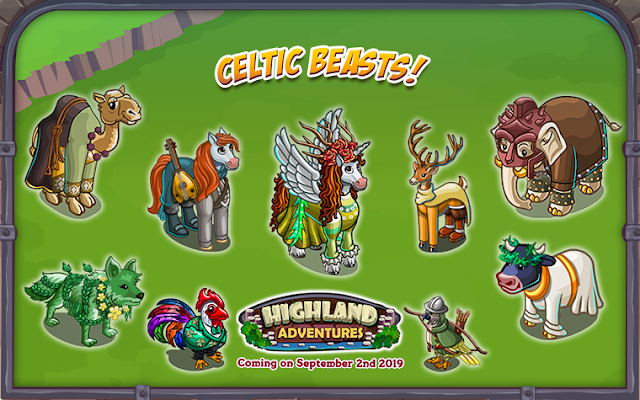 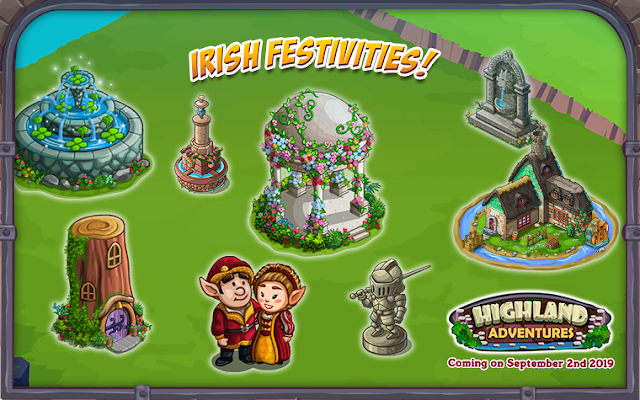 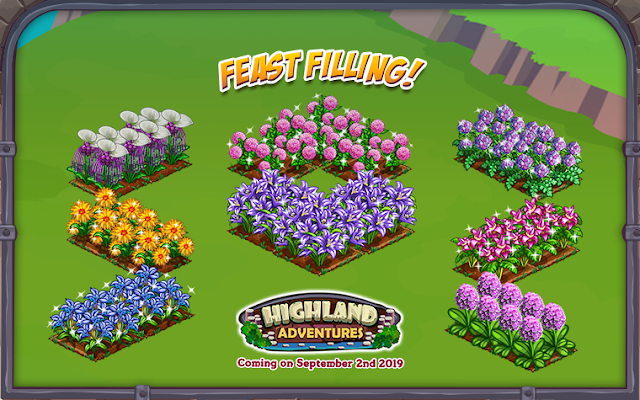 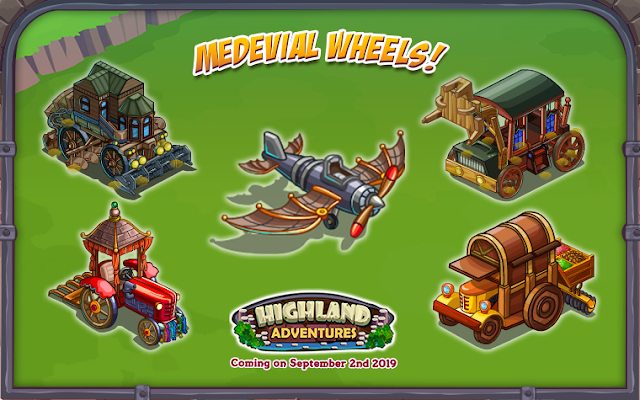