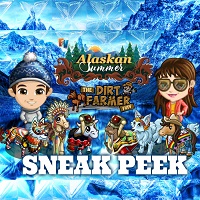 Hello Farmers!! Farmville Alaskan Summer Farm EARLY ACCESS is on June 3rd. Here is a SNEAK PEEK of this NEW Farm. Please share with your friends and stay tuned for more updates!

CHARACTERS! Meet the characters that will be playing with us on this NEW FARM! Meet Lily, Noah and Oliver.

The first people probably came to what is now Alaska about 13,000 years ago. They either walked from what is now Russia, which was connected to Alaska by a patch of land up to 600 miles wide called the Bering Land Bridge, or they sailed. Russians settled here in 1784, and in 1867 the United States purchased the land for two cents an acre. Many thought the harsh habitat was a bad buy until gold was struck in 1872.

Alaska is called the Land of the Midnight Sun because from for over two months in the summer, in the northernmost part of the state, the sun doesn’t set at all! The aurora borealis, also known as the Northern Lights, are bands of brightly colored light that dance across the night sky. They’re caused by electrically charged particles from the sun that collide with gases in our atmosphere. 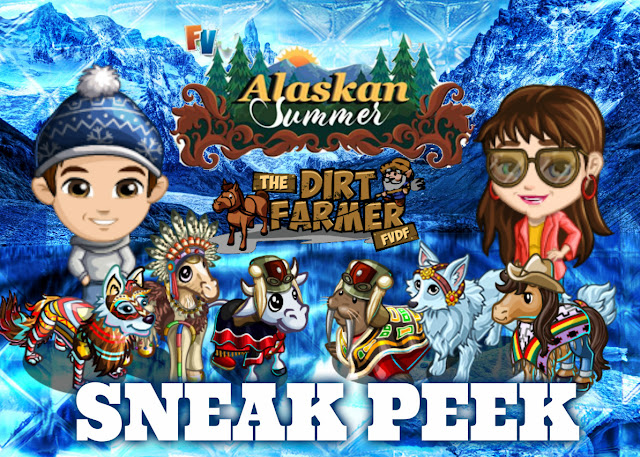 Alaska deserves its reputation for being cold. Much of the state is covered in a layer of permafrost—permanently frozen soil—and it’s home to the largest glacier in North America. Called the Bering Glacier, it’s 2,250 square miles, about the size of the state of Delaware. The northern and western coasts are tundra landscapes: flat and treeless with whipping winds. Brr!

Visit Denali National Park to see its snow-capped celebrity, Denali—the tallest mountain in North America. The taiga forest in the center of the state is filled with evergreen trees, lakes, and meadows. Along the southeast coast, you’ll even find rain forests. But watch out! Alaska has over 40 active volcanoes.

Off the north and west coasts of Alaska you might spot polar bears, beluga whales, and walruses. More big mammals include black bears, moose, Dall sheep, musk oxen, caribou, and the world’s largest brown bear, the Kodiak. Alaska is also home to birds such as albatross, eagles, and loons. You can see trees including hemlock, pine, cedar, and Sitka spruce, Alaska’s state tree. The state flower is the forget-me-not, which gives off its scent only at night. For more information about Alaska click HERE.

UPDATE! Check out the latest images for the Alaskan Summer Farm 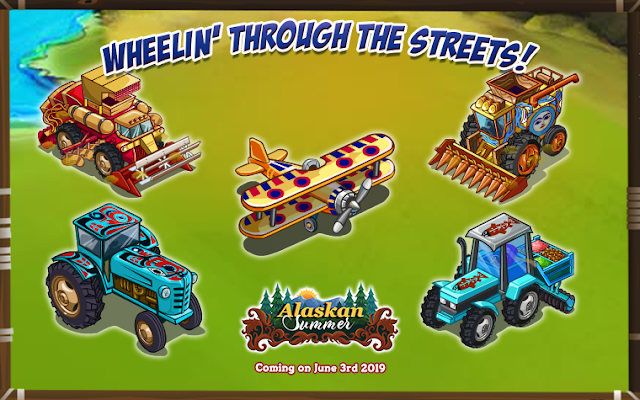 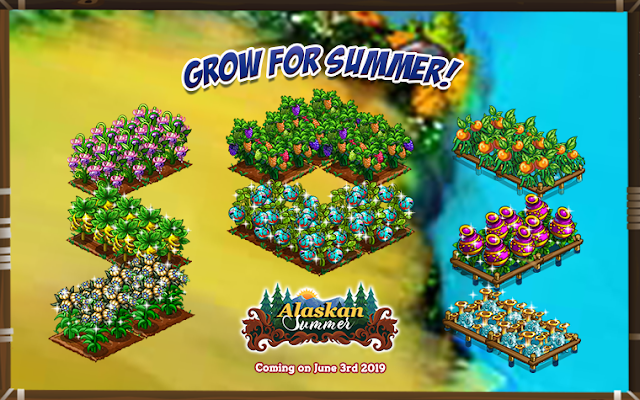 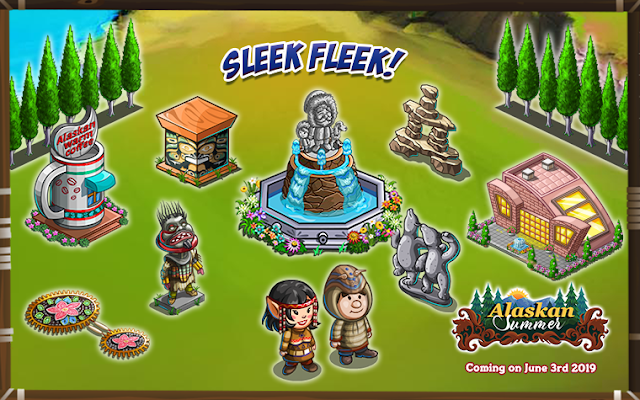 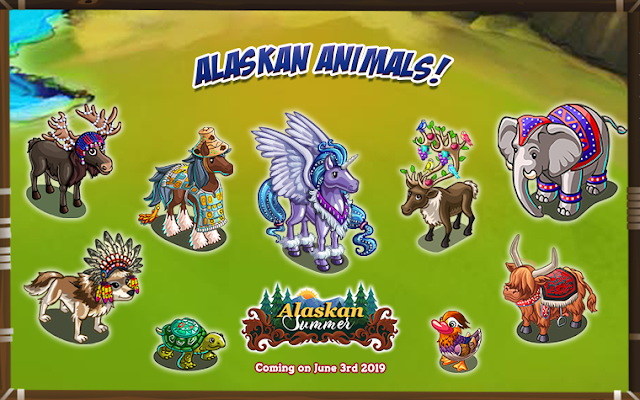 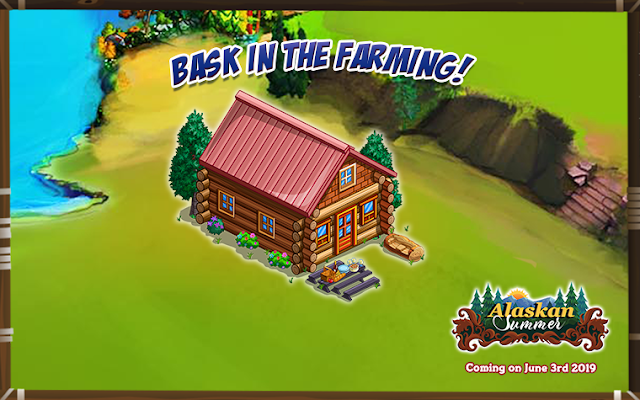 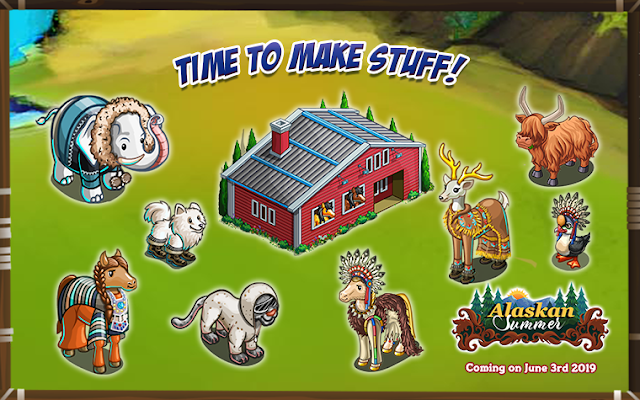 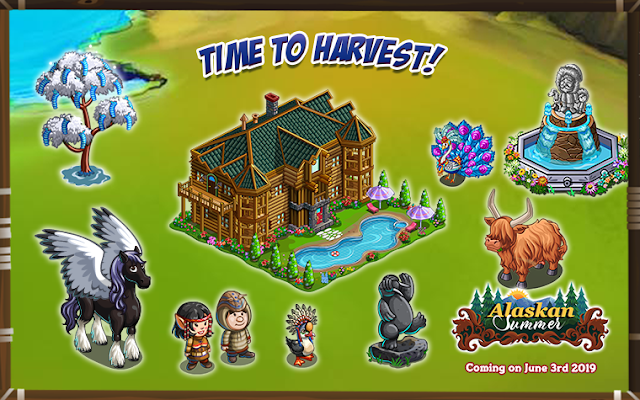 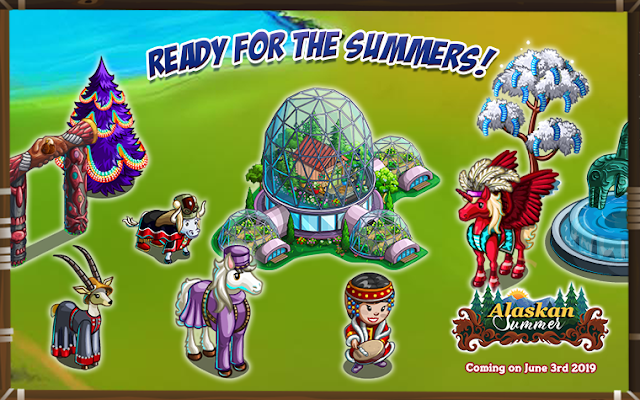 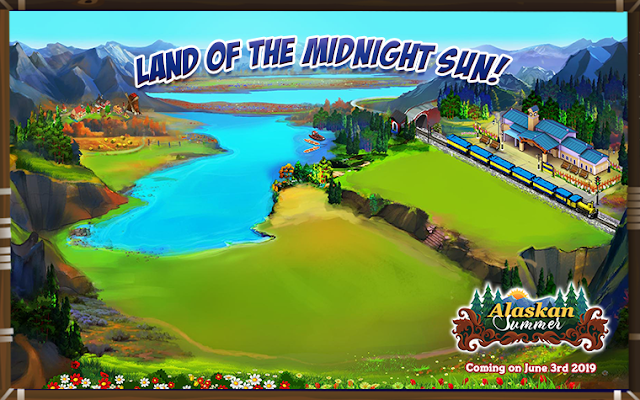