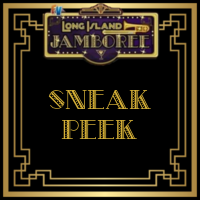 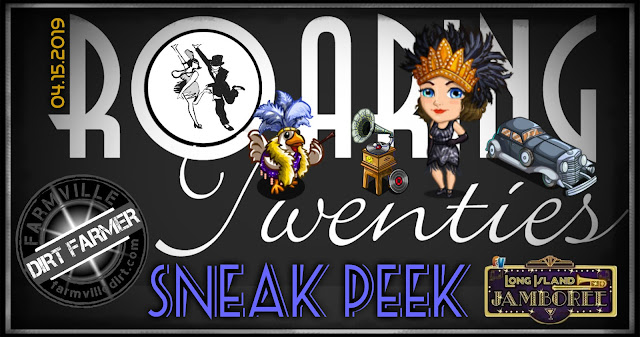 Hello Farmers!! Farmville Long Island Jamboree Farm EARLY ACCESS is on April 15th. Here is a SNEAK PEEK of this NEW Farm. Please share with your friends and stay tuned for more updates!

CHARACTERS! Meet the characters that will be playing with us on this NEW FARM! Cedric Furnwall, Maggie Mortimer and Mr. Angus Mortimer! 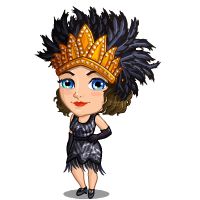 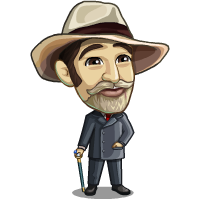 The 1920s were an age of dramatic social and political change. For the first time, more Americans lived in cities than on farms. The nation’s total wealth more than doubled between 1920 and 1929, and this economic growth swept many Americans into an affluent but unfamiliar “consumer society.” People from coast to coast bought the same goods (thanks to nationwide advertising and the spread of chain stores), listened to the same music, did the same dances and even used the same slang!

The Roaring Twenties era was characterized by technological advances and prosperity with new labor-saving inventions that led to the large scale use of automobiles, telephones, the radio, motion pictures and electricity. People challenged traditional ideas and the new morality glorified personal freedom, nonconformists and youth, personified by the fashions and lifestyles of the "flappers" who danced the charleston to the new music of the Jazz Age in the city speakeasies.

The "flappers" were young woman with bobbed hair and short skirts who drank, smoked and said what might be termed “unladylike” things, in addition to being more sexually “free” than previous generations. Women gained some unprecedented freedoms: they could vote at last! The 19th Amendment to the Constitution guaranteed that right in 1920.

Click HERE to learn more about "The Roaring 20s" 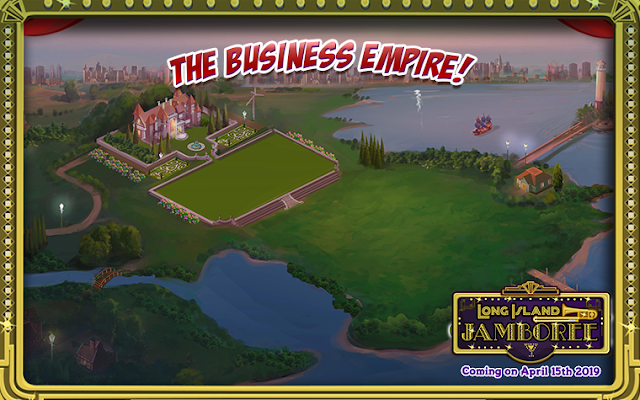 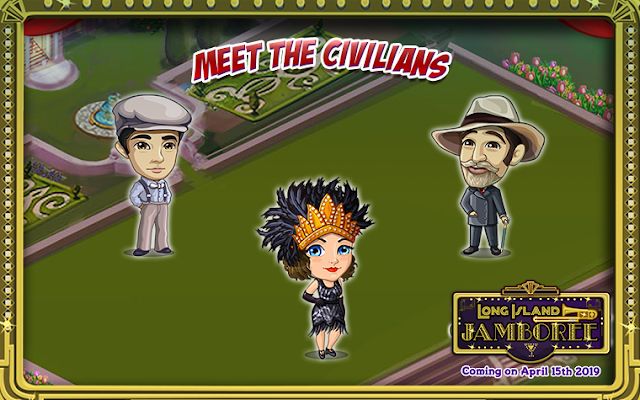 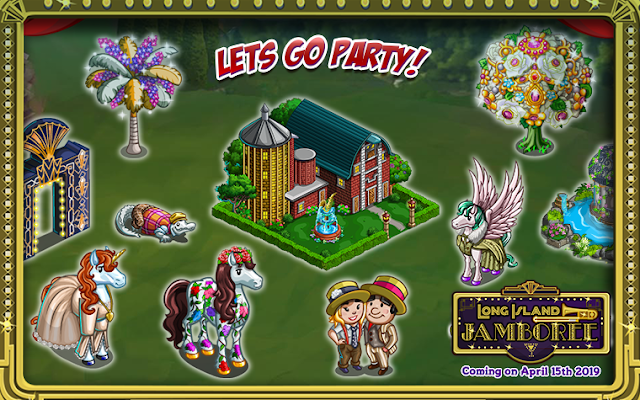 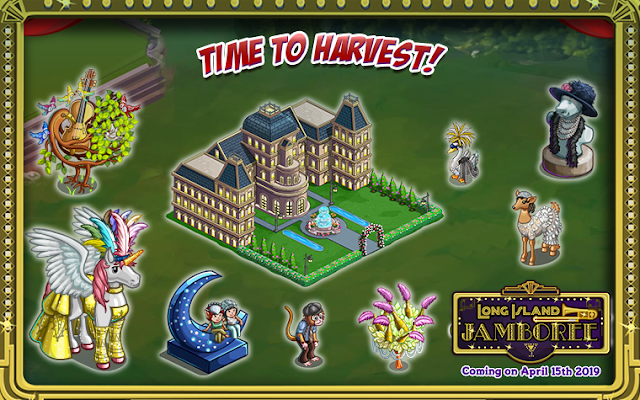 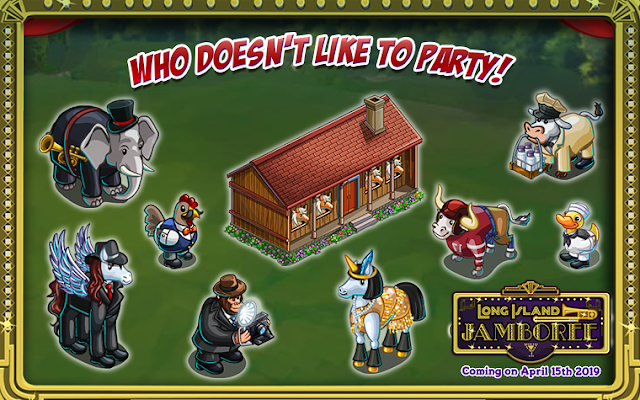 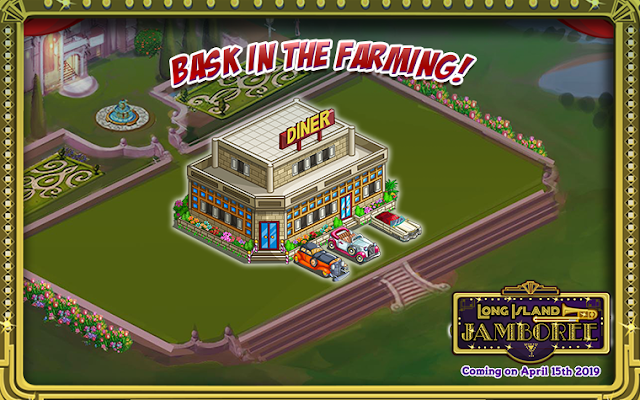 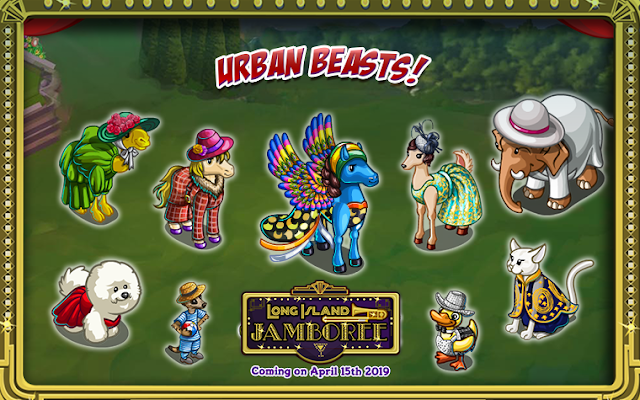 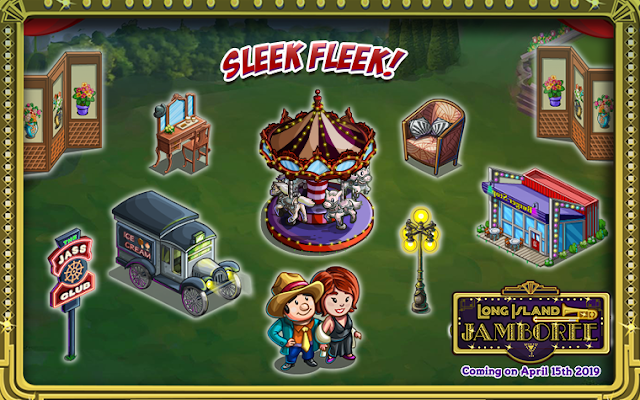 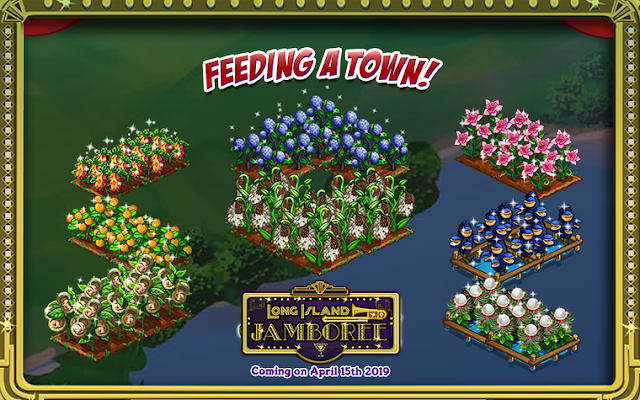 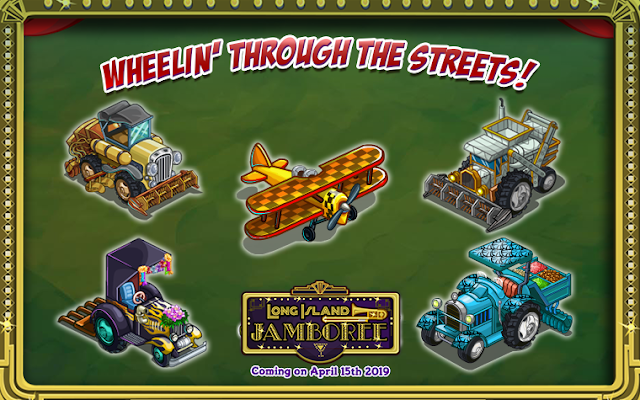