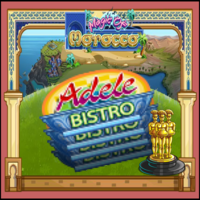 As we've come to expect, FarmVille Magic of Morocco's main feature ADELE BISTRO has its own set of rewards to earn along the way. Check below for a preview and please share our post if you like it. 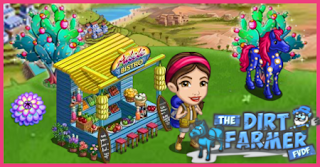 While the entire feature gives you until February 25, 2019 to gather acclaim to earn the rewards, there is a bit of an extra challenge built in. There is an incentive for working harder as hitting milestones by specific dates offers additional rewards. 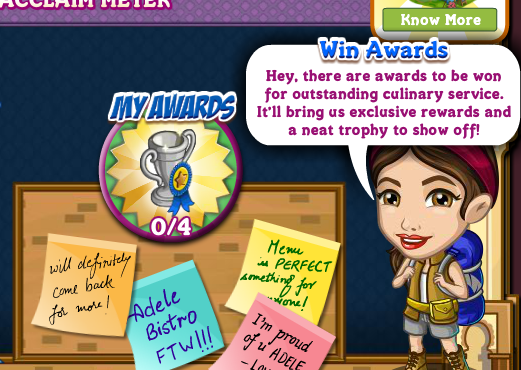 Each will offer a culinary service award and bonus prize if the goal is met. There is one hint indicating that the awards grant extra acclaim, but not enough evidence visible to us to prove it or determine the exact amount. If you discover an amount, please let us know. 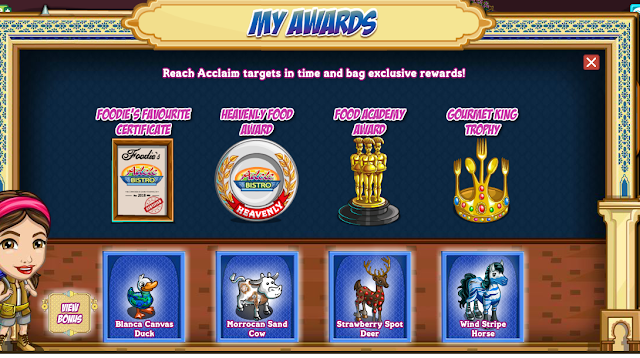 There are seven daily changes at the beginning of the feature. Each has a reward and an acclaim goal for the day. It appears that if you miss the goal, the timer resets, but the prize remains the same until you earn it or the feature expires. While we can't be sure of the order at this time, we do have a preview of the seven rewards for you.

The offspring of the Daily Challenge Rewards

There are three milestones along the way at which you will receive rewards. 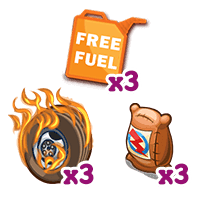 The second milestone offers a building parts package, you will receive 8 of each treasure part and 3 of each big buildable part. 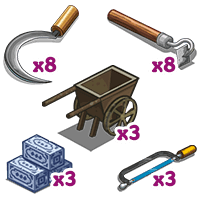 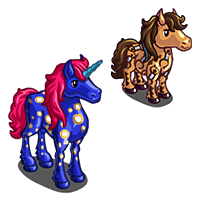 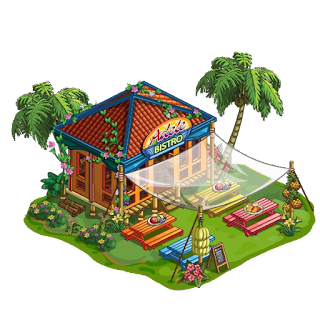 You can earn extra acclaim by unlocking or purchasing tiles. You  collect this extra acclaim by clicking the collect button at the bottom of the Adele Bistro screen. You get one acclaim per tile unlocked  every 12 hours. 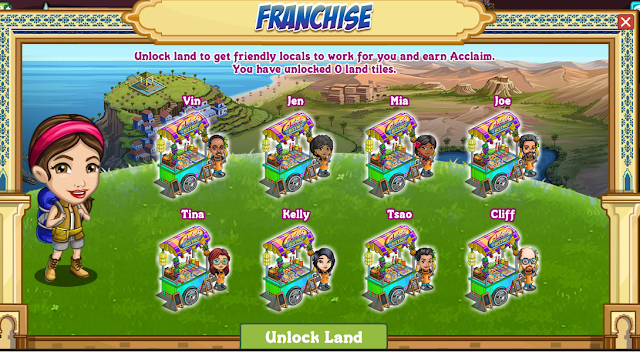 Finally at 1, 000 points, the reward would be the Bistro and animal package 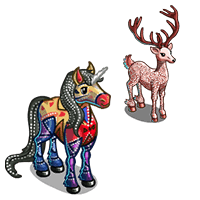 which,  includes the Moroccan Mosaic Unicorn (Shown with its foal)

and the Moroccan Pearl Deer (shown with its fawn)