FarmVille Once Upon A Winter Farm - The Icy Tarn Overview 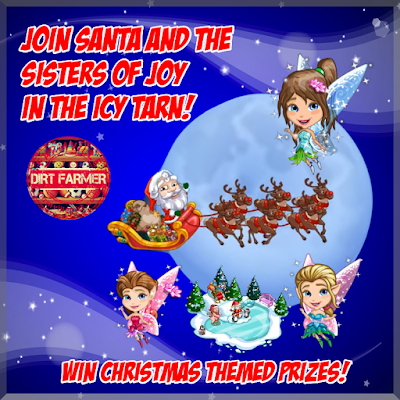 On December 5th, 2016, the FarmVille Studio released the Icy Tarn - the second region of the Once Upon A Winter farm. Just what does this mysterious cloud covered land entail? new crops, new terrain, a rather complicated Christmas feature, interactive decos and more.... Read below for the details your Dirt Farmer team has found and please do share to let friends know. 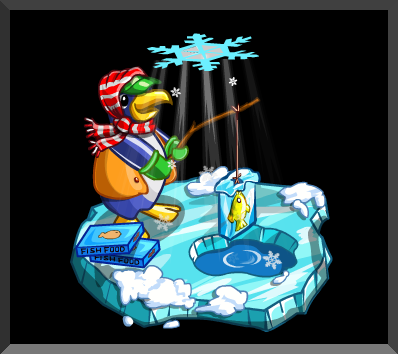 You will be able to identify animals, trees, buildings and decorations that belong on snow terrain by the snowflake over the top of them, very similar to the circle that was found under Zen Terrain items on Story of Sakura.

The farm cash vehicles, including the combine that was included with the early access package will work on the new snow terrain, but the coin ones do not  work there. This includes any farm cash 6x6 or 8x8 combines.

Your Unwither Ring that is earned from the Wishmaker's Post Office will work on the entire farm, land, water and snow.

There do not appear to be any early access exclusive crops in this region, despite code referring to them.

Now for a look at the crops for Icy Tarn.

For more information on the Sisters of Joy, the new interactive Christmas feature on Icy Tarn, click here.