© Copyright 2014 The Dirt Farmer - All Rights Reserved. Most images courtesy of Zynga Farmville. Powered by Blogger.
Home » » Unlabelled » I Got 401 Problems and Facebook is ALL of Them 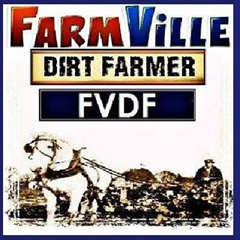