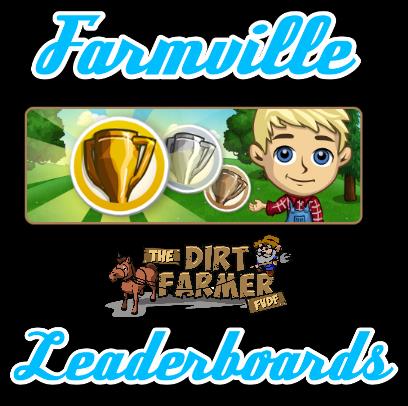 When originally posted,the all farm crop and recipe were the exact same as the leaderboard from August 26th. We  contacted the Farmville Studio,  were told it was an error and both were UPDATED as of the enhance on 7th September.

Purple Cauliflower is a 10 hour crop and will be in the market at the normal update time roughly 13 hours before the leaderboard begins.


Feathered Headdress is a 60 minute (1 hour) Herbal Inn Recipe for which you will need  3 Baobab Flower, 2 Swirly Vine Bowl and 2 Pollia Condensata bushels per recipe