Bugs That Need To Be Fixed In Windows 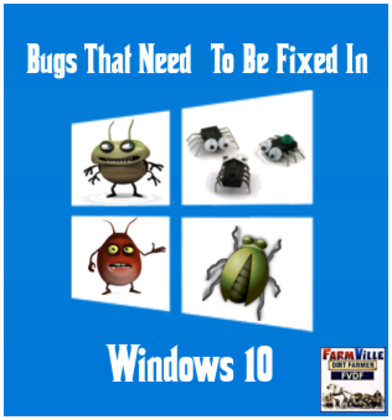 After its final release a month ago, Windows 10 is filled with bugs. Windows 10 was put together in a hurry.  The team began writing it in 2014 and the preview version was released nine months later.  A month after its release consumers have flagged many bugs.   Windows 10 is no different then other software,  there is no such thing as bug free software.  Microsoft plans to fix these issues (bugs) and add features continuously via quiet automatic updates. Below are a few of the latest bugs that have been found.

Dragging an item to the start button does nothing -  It just shows a tooltip that says, “ Pin to Start Menu” and after you release the mouse or lift your finger nothing happens.

Can’t enlarge the start menu using your finger -  With the mouse/keyboard feature this is easily done, but  when using the touchscreen  to drag nothing works and the start menu won’t resize. 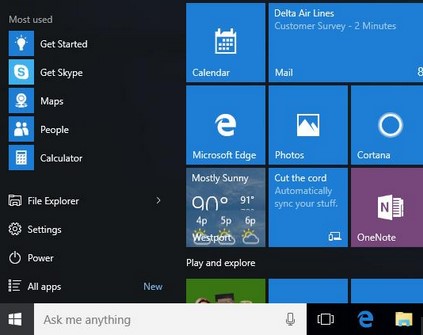 You can’t add two spaces after a sentence-  When  the space bar is hit two times at the end of a sentence you get a period , a space and then auto capitalized next letter. 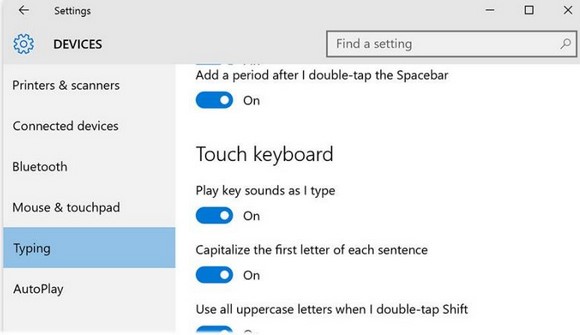 Guest Account isn't working-  this feature is when someone is logging into the computer temporarily they don’t have to set up all the information like a regular account.  The guest account is turned off by default.  You can type in the search box:   lusrmgr.msc  to turn this feature on.  Choose “ lusrmgr.msc” , double click Guest in the middle column. In the next dialog box type in the Guest’s name or just Guest and turn off “Account is Disabled”, click ok.

Accounts show in the list now  and it should be easy to log to on… wrong! You arrive at the login screen and there is no  way to get the guest account. 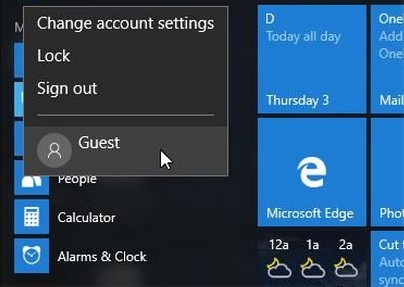 Assigned  Access isn't working- Assigned Access is also known as locked-off mode. The problem with this feature is when logged into the specified  account the screen blinks black and shows off limits desktop for a second.  Its even worst on tablets.  There is no way to get of kiosk mode. Restarting the computer is the only way to get out of Assigned Access. 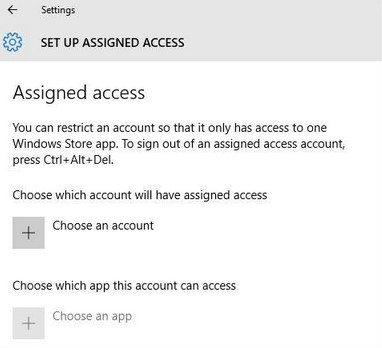 Create Password Reset Disk-  This a feature to be able to reset the password from a disk or flash drive to create a new password if needed. You can search this option and it does appear, but when clicked on nothing happens. 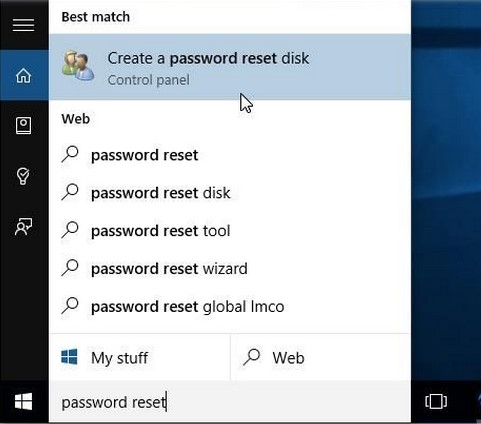 Restore Previous Versions will not open directly- This lets you rewind a document to an earlier version. To open this feature you right click on the document icon and click on Restore pervious version from the menu.  The properties dialog box opens but it isn’t the tab you want called “Previous Versions”, that would be in the next click that opens the Properties command. 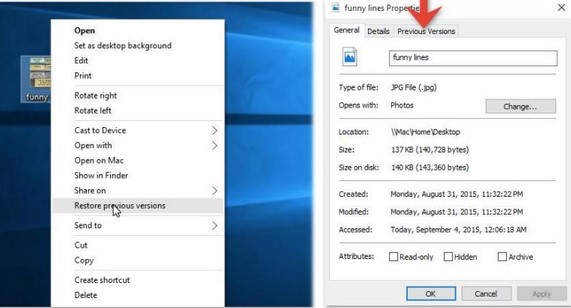 Get Social Apps are broken-  In the settings there’s the “Get social apps”,  What does it do??  Nothing.  It will open the Windows  app store, where you will get a strange message as seen in the image. 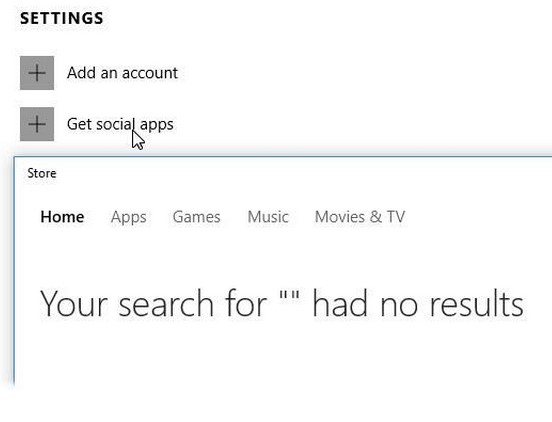 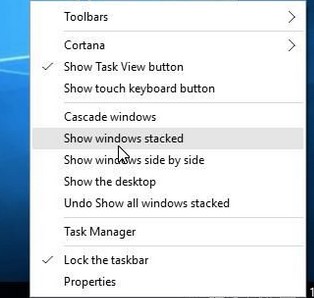 The windows are not being placed in a tidy order as it is suppose to be doing.  The image below is a side by side command, its not very neat and tidy. 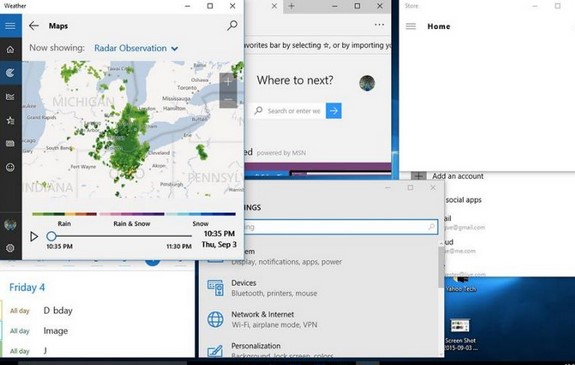 Right Click holding your finger down on the clock isn't working- Most right click is extremely important to Windows 10.  When you click the right mouse button it will open up a shortcut menu of options for all kinds of things you will maybe see on the screen. Except the clock in the lower right corner, if right clicked, you get the shortcut menu with options to change the date and time.
On tablets you don’t have a mouse. With touchscreen, you right click by holding your finger down on the item for about a second.  When you long press on the clock in the lower right corner of the the screen no menu appears.  You get the regular view calendar the same one if you clicked normally.
Live Tile- It’s the icon that is suppose to show you how many new messages and the subject line of the most recent. At this time it sometimes shows you the subject line but it doesn’t show the number of messages. 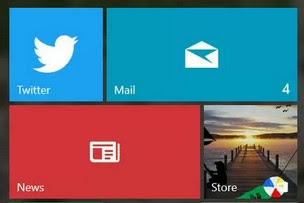 Selecting Star Rating isn't working - The File Explorer window is full of files which you can summon a Ratings column.  It’s handy to view the five star ratings of photos, songs or recipes. The problem at this time with this feature is the rating isn’t recording, its not doing anything. If you want to edit a rating you have to a file’s properties box or the preview pane. 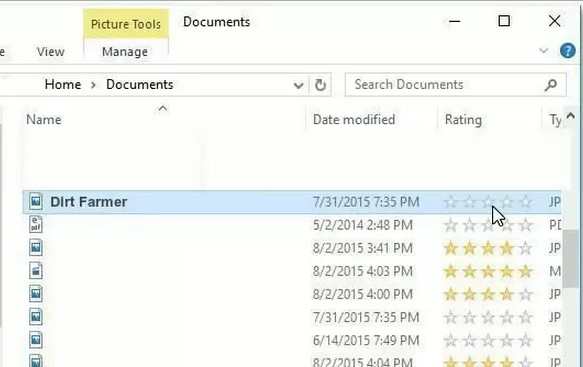 I hope you find this information helpful and please share this with your friends……..