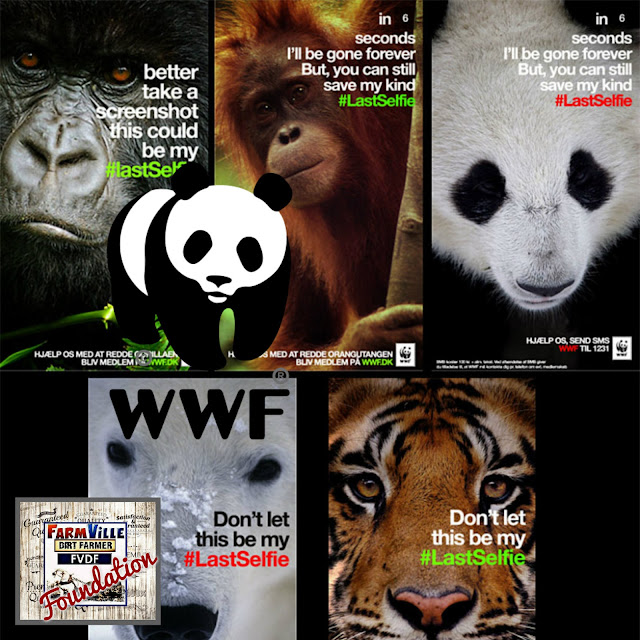 The Dirt Farmer Foundation is our way of focusing the social media power of the Dirt Farmer’s community to help worthwhile charities.
Our CAUSE it’s JUNE or Cause of the Month is:

"stop the degradation of the planet’s natural environment and to build a future in which humans live in harmony with nature."
The World Wide Fund for Nature (WWF) is an international non-profit organization founded on April 29, 1961, that works on issues regarding the conservation, research and restoration of the environment. It's mission is to conserve nature and reduce the most pressing threats to the diversity of life on Earth. WWF is the world's largest conservation organization with over 5 million supporters worldwide, working in more than 100 countries, supporting around 1,300 conservation and environmental projects. WWF was formerly named the World Wildlife Fund, which remains its official name in Canada and the United States. Learn more about WWF's history here and mission here.
WWF Video – “THE WORLD IS WHERE WE LIVE”


WWF’s work mission is to stop the degradation of the planet’s natural environment and to build a future in which humans live in harmony with nature, by conserving the world’s biological diversity, ensuring that the use of renewable natural resources is sustainable and promoting the reduction of pollution and wasteful consumption. Learn more about WWF's Global Initiatives here. 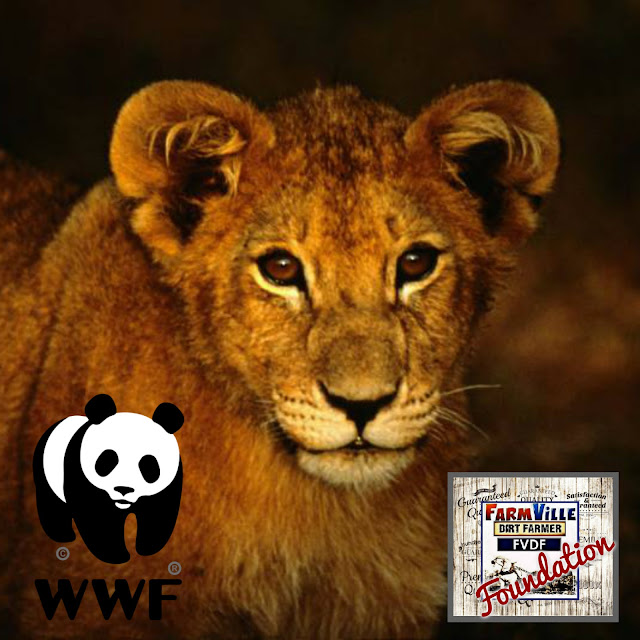 WWF is strategically focusing on conserving critical places and critical species that are particularly important for their habitat or for people. They are also working to reduce humanity's ecological footprint – the amount of land and natural resources needed to supply our food, water, fibre and timber, and to absorb our CO2 emissions. Learn more about WWF's work here.
WWF Earth Hour is the largest environmental grassroots movement on the planet! WWF started Earth Hour in 2007 to unite the world and make a stand against climate change. Earth Hour involves more than 162 countries and 7000 cities worldwide. Learn more here

HOW YOU CAN HELP
You can Support WWF's work by Taking Action, Living Green, Donating, Showing your Support, Volunteering and Gifting. Learn more here.