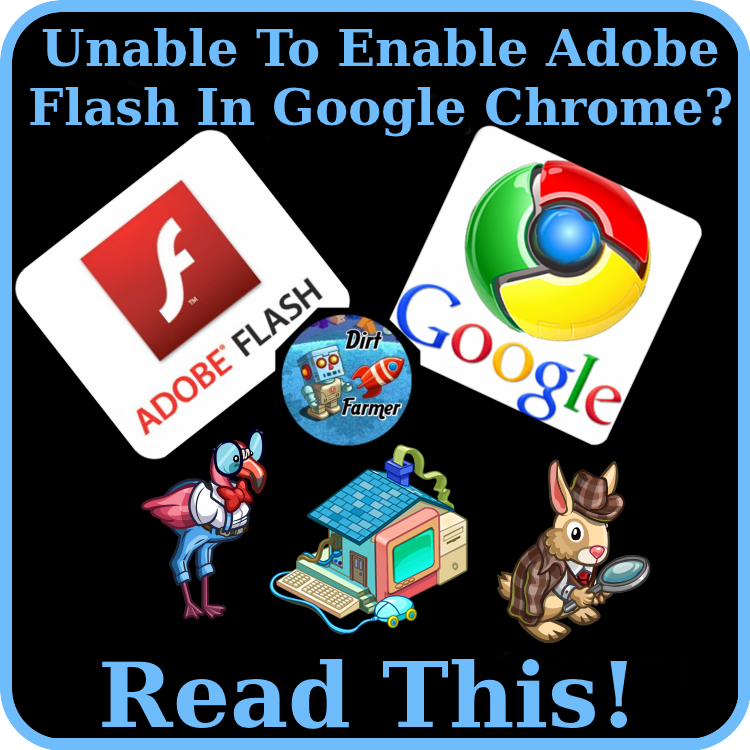 Google Chrome had an update on September 1st, 2015 to a new version beginning with the number 45. Since that time, many Farmville players are reporting that they cannot enable Adobe Flash on Chrome and this  is creating confusion for some and loading issues for others. What is causing this ? Read below to find out  Please share to let friends know.

UPDATE :In April, 2015 when this post was originally published, we showed you a workaround. Versions of Chrome beginning with 42-44 allowed you to manually re-enable system flash via changing some settings. As of today and Version 45 that workaround has been disabled. Chrome is no longer supporting NPAPI plugins (like System Flash) at all. If you wish to use Chrome, Pepperflash is now the ONLY option.

In another important change effective today, Chrome will also be automatically pausing flash ads. You will need to click on them to play them. This will help Farmville players by stopping the annoying screen jump that the video ads cause (just don't forget to check for free FC ads). It will also save memory which may make pepperflash run well for you if it hasn't in the past. To read more from Fortune Magazine click here. To read more from Tech Crunch click here. There is an artificial intelligence built into the browser technology that is expected to allow flash content that is central to the page (like the Farmville game) to run without the need for additional user input. 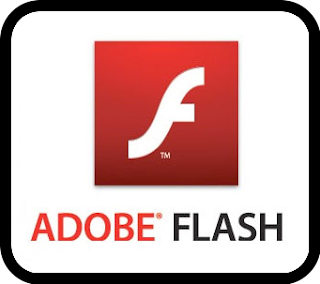 Back in September of 2013, Chrome announced on The Chromium blog that they would gradually be phasing out support for NPAPI plug ins.  NPAPI stands for Netscape Plug-in API. NPAPI is a technology that allows plug-ins, which are mini programs like Flash and Java to run within a larger program like a web browser. Basically, while still widely in use, the NPAPI technology has some security gaps, because it was created in the 1990s on technology available at the time. While NPAPI plug-ins like Flash have been updated for better security many times since by their manufacturers like Adobe, the underlying technology is still very vulnerable to Zero Day Vulnerabilities ( like this one from back in February that has since been patched in Flash) due to its age. Zero day vulnerabilities are security holes found by hackers before the manufacturers do and exploited while the manufacturers scramble to patch them.

To read the original announcement directly from Google on the Chromium blog, click here.

In November of 2014 Google published another post to the Chromium Blog, indicating the final countdown for NPAPI blocking.
At that time, they stated that NPAPI plug ins, that were not in wide use would be disabled by default immediately and those most used  like Adobe (system)  Flash would be disabled by default in April 2015, and disabled permanently without workaround in September 2015. Chrome has its own native Flash Player, Pepperflash which uses the PPAPI protocol. PPAPI or Pepper Plugin API is a technology that was developed by Google with cooperation from Adobe to be a safer, more secure version of interacting with Flash and other plug-ins. The Pepper flash plug-in installs and updates with Google Chrome and there is no need for you to update it or worry about it – if it works for you, it is a safer, more secure version. The reason for this is the way that it is sandboxed. Here is a quote to explain sandboxing from How To Geek – to read the full article click here.

“Sandboxing is an important security technique that isolates programs, preventing malicious or malfunctioning programs from damaging or snooping on the rest of your computer.”

NPAPI plug-ins are sandboxed, but they each use their own sandbox. Sandboxing technology built within a protocol that is 20 years old is more vulnerable to holes than newer technology. PPAPI plug-ins use the renderers sandbox – eg they are sandboxed within the browser’s technology and thus updated as frequently as the browser with security improvements.  NPAPI is also not supported by mobile technology – which is part of the reason some things are harder to see on mobile phones or tablets. Google’s goal in having their browser only support PPAPI plug-ins and extensions like Pepper flash is to improve security for users of the browser.

What can you do now?

Well, if Pepper flash works well for you, then you don’t have to do anything. It is the more secure of The two flash options and will update automatically with your Chrome browser. The only difference that you will see, is one of convenience in that you will no longer have to go into plug-ins after almost every update and disable the system flash to prevent crashes. 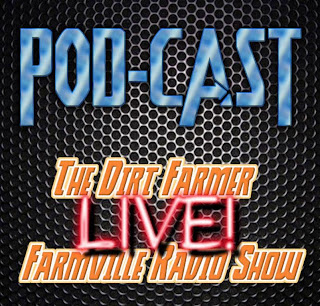 One option is to simply wait it out and give Pepper flash a try again in a few months. As discussed in our Dirt Farmer LIVE! interview with the Farmville Studio on 8th April 2015, the Farmville team is hard at work trying to reduce the memory that the game takes, so that it will run better on older and less powerful computers. (Specifically give it a try after the mastery sign removal is complete)

For the interview Podcast click here. For a Full Transcript of the interview, click here.
Once those changes are completed, the memory reduction may be enough to have Pepper flash run just fine on your computer. Wait and see and try it as changes progress may be all you need.

Alternately, you can try another browser. As the changes are built into the Chromium source code that other chrome-based browsers use, there will probably not be many to choose from. Comodo Dragon for one has already indicated that it WILL implement the new protocol of PPAPI only. 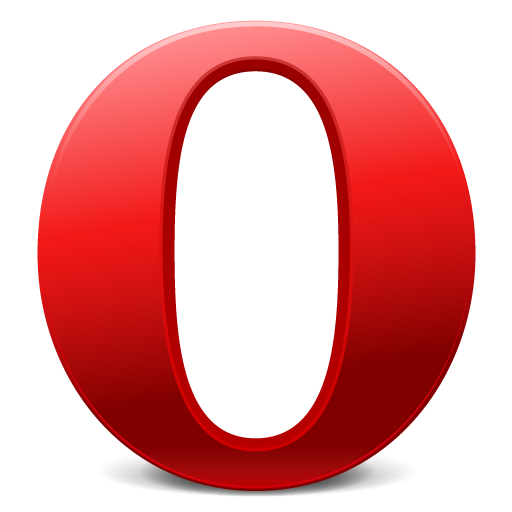 OPERA has now announced that they too will be ending support for npapi with the chromium release. As indicated by this Opera employee in the Opera forums.

Opera is still a good choice - the Opera Turbo option which you can enable by clicking the O in upper left of browser and making sure it is checked will make plugins only run when you click an arrow. Not having other flash videos like ads running until you tell them to may help compensate for the extra memory Pepperflash takes.

VIVALDI has not indicated whether or not they will be implementing the blocking of NPAPI – so if you want to keep system flash, switching to one of those is likely your best bet for Chrome speed, look and feel. Again they have not committed to keeping it, they just have not yet indicated that they will not be.  If you do opt to try one of these, make sure, as with any free software that you READ the page CAREFULLY and are absolutely certain that you are clicking the correct download button, not a nearby ad. Also make sure to choose the CUSTOM or ADVANCED install option and uncheck/decline to install anything unfamiliar that is bundled with the browser such as additional toolbars or anything else suspicious. 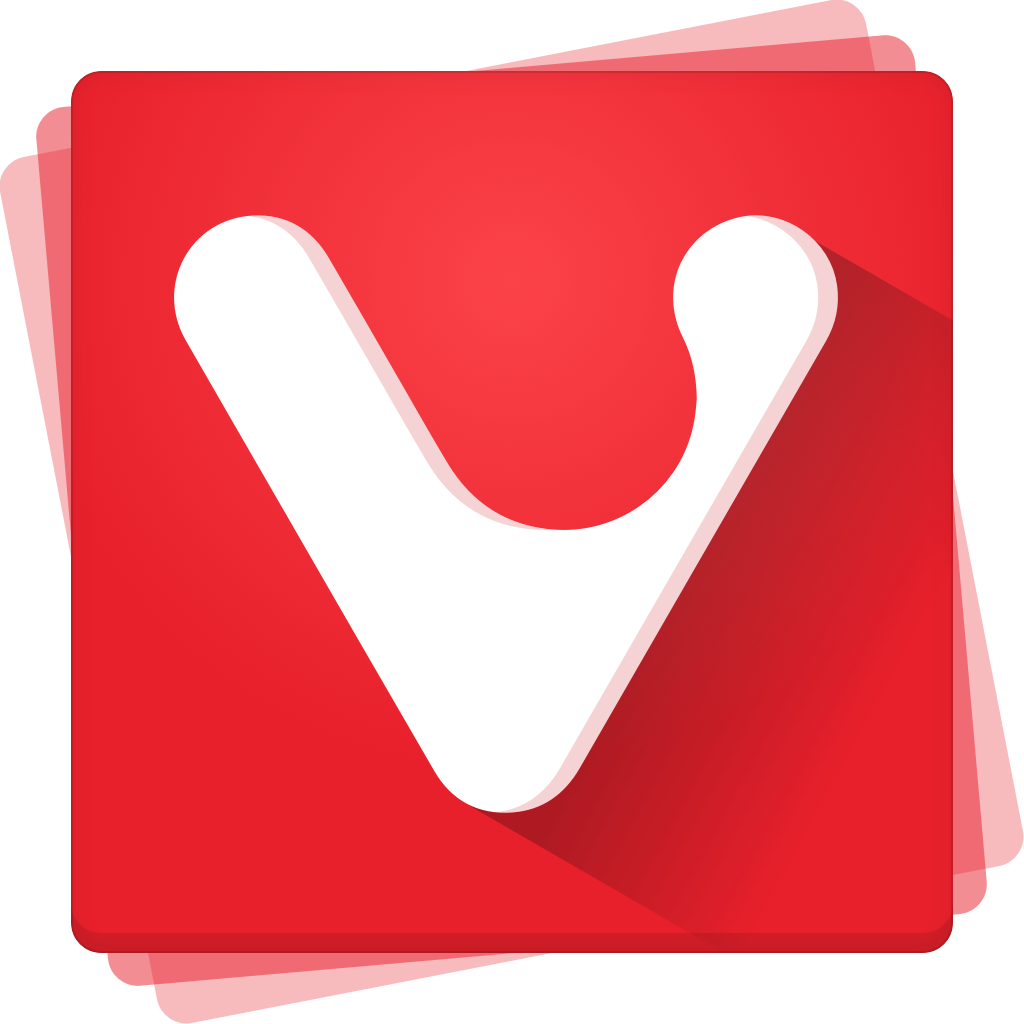 If Opera and Vivaldi do end up implementing the PPAPI (Pepper flash) only protocol, or if you simply do not care for them and Pepper flash is still not working well for you in September of 2015, then you will need to move to one of the faster Mozilla Source code based (This means they look and act like Fire Fox but are faster, but Mozilla Source Code is what you will see on the browsers’ websites) browsers.  For a list of popular ones among Farmville players, check The Dirt Farmer’s Emergency Farm  Repair Kit.

To read more on this topic from ghacks, click here.

That’s all for now, stay tuned to the Dirt Farmer for all the latest Farmville news and information.