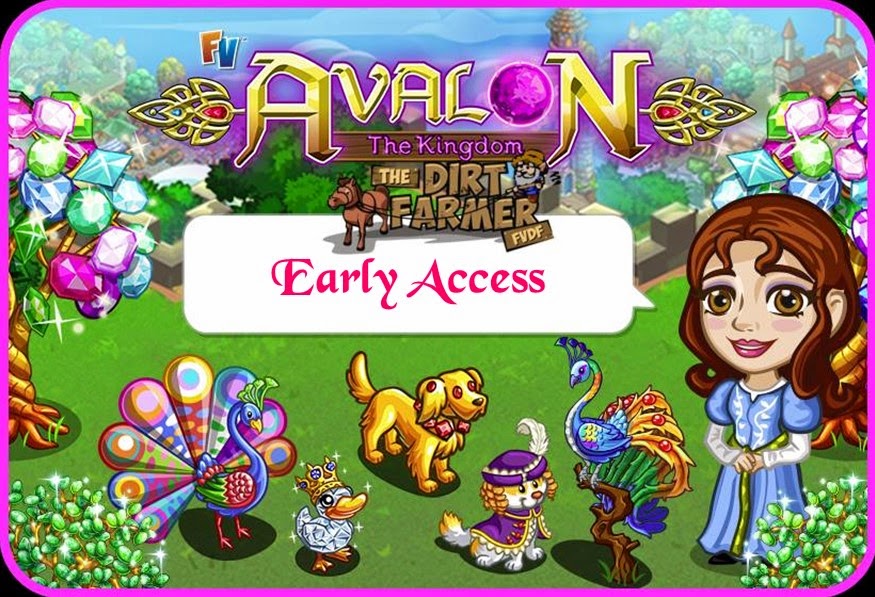 Are you ready for Avalon The Kingdom? Zynga Farmville’s second season of the Avalon farm and the successor to Avalon Wilderlands will be LIVE for Early Access on 2nd March, 2015 and General Access on 9th March, 2015. This is an all new spin on farms, with no new button on the travel menu and the clouds simply parting to reveal the second half of the farm. Remember from our latest studio interview on The Dirt Farmer LIVE! that Avalon Kingdoms will also bring Dragon Breeding to life… Early Access will cost the usual 45 Farm Cash and offer exclusive rewards. What to expect from early access? Read below and please share….

As  mentioned on the event page for Avalon Kingdoms the story is rather intriguing…. 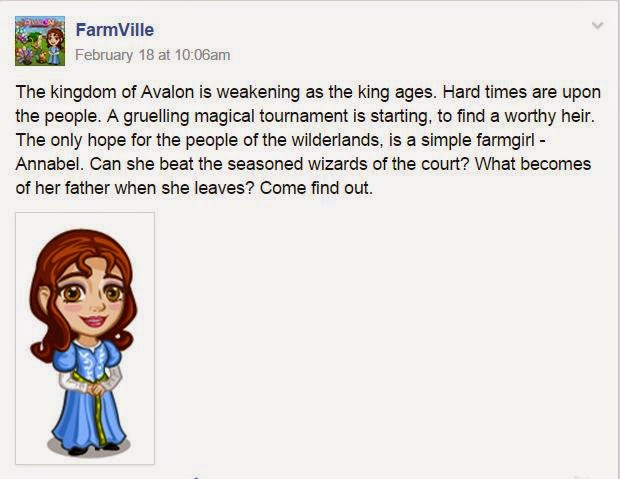 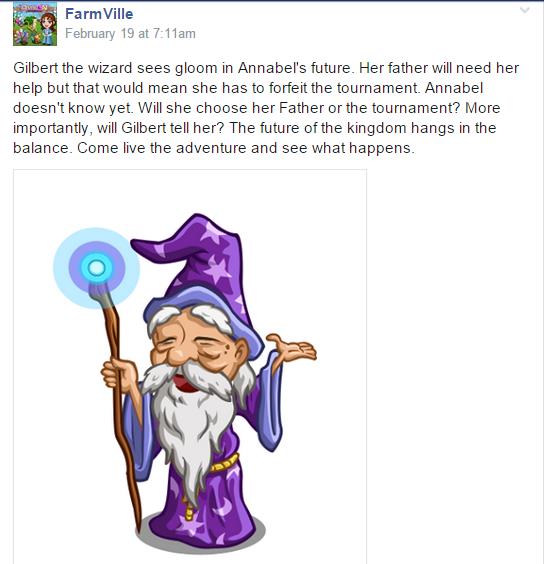 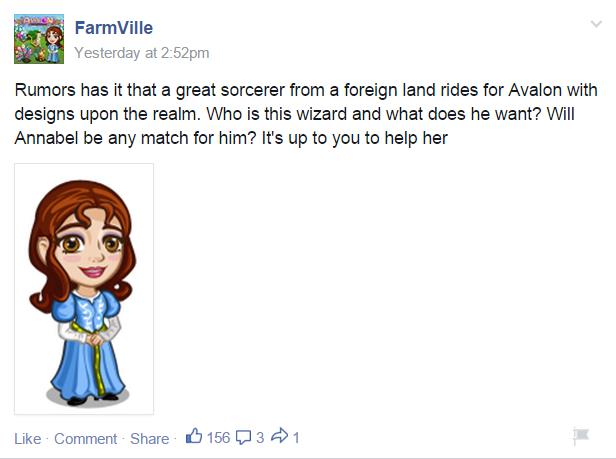 A look at the pop-up to buy and go
As usual early access will offer double bushels on the new farm, free fuel early access week and an exclusive animal, as well as gifts of a combine, exclusive early access crops, free starter pack and tasks with rewards.